Hi Everyone, About a month since our last dev release and we had some nasty bugs in 0.47.5 for MekHQ. Those should be fixed for this version.

We got bug fixes. Abandon ship! Large spacecraft can now launch escape pods, giving the opposing player more opportunity to commit war crimes. Princess has also gone back for a couple of combat classes at flight school and learned that turrets should be mounted on the top floor to be more effective. A ton of new sprites (Thanks Deadborder and Saxarba). Speaking of Saxarba we’ve made his tileset (we were using Atmospheric) the official default tileset of MegaMek. 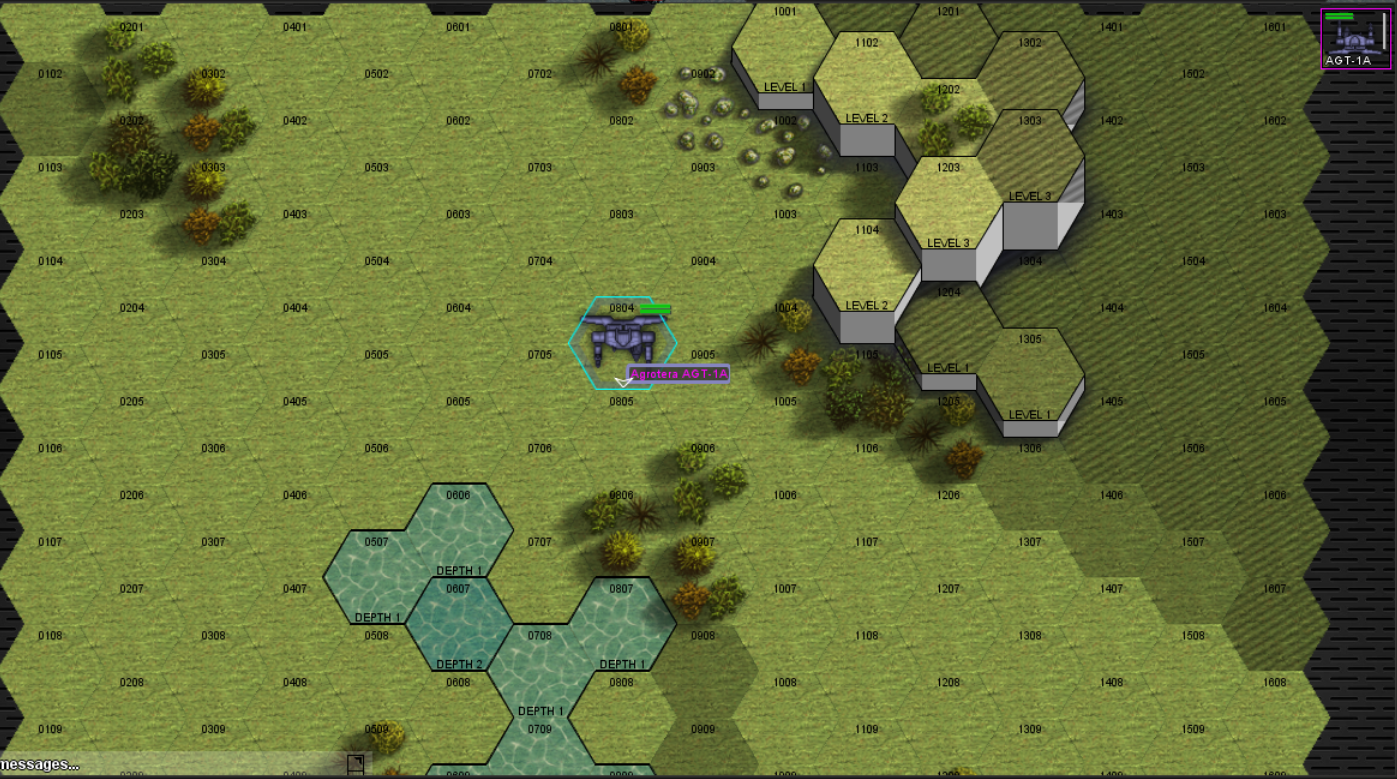 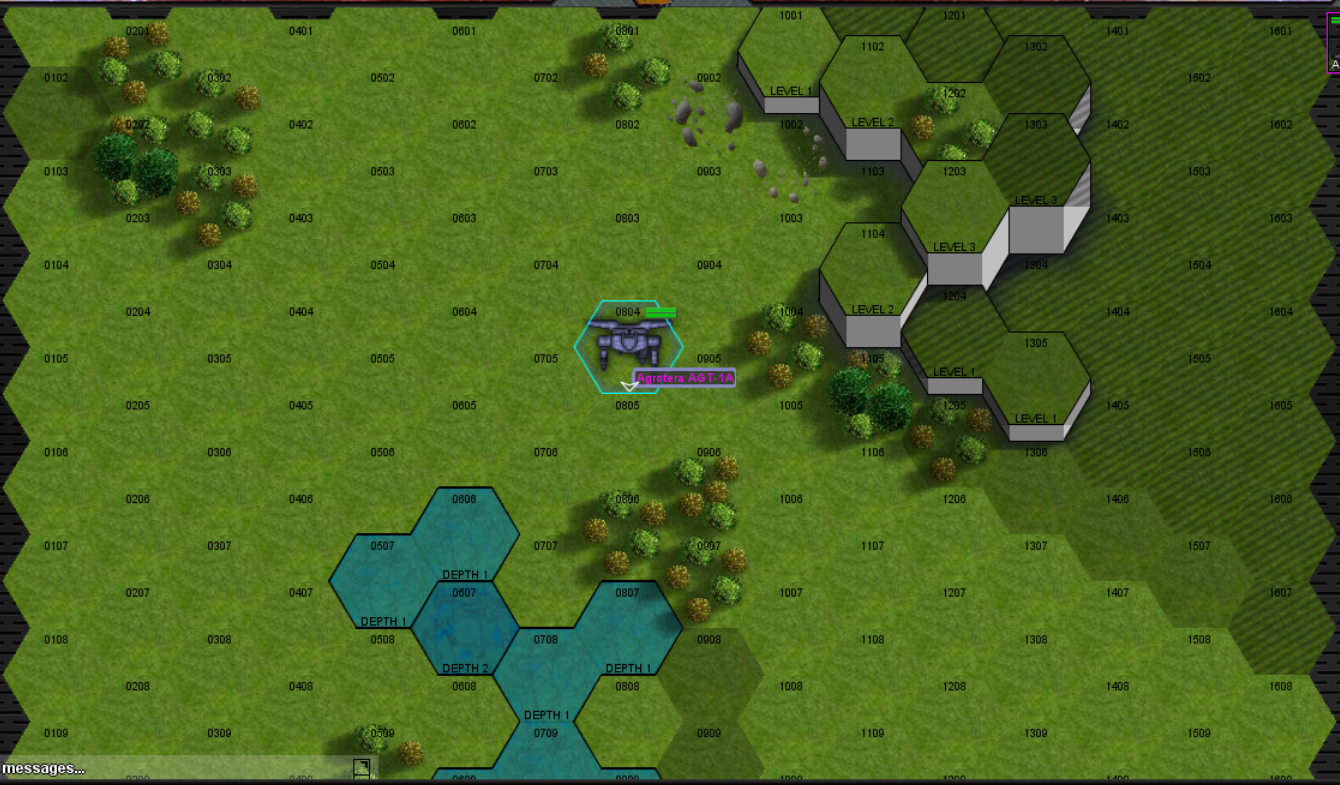 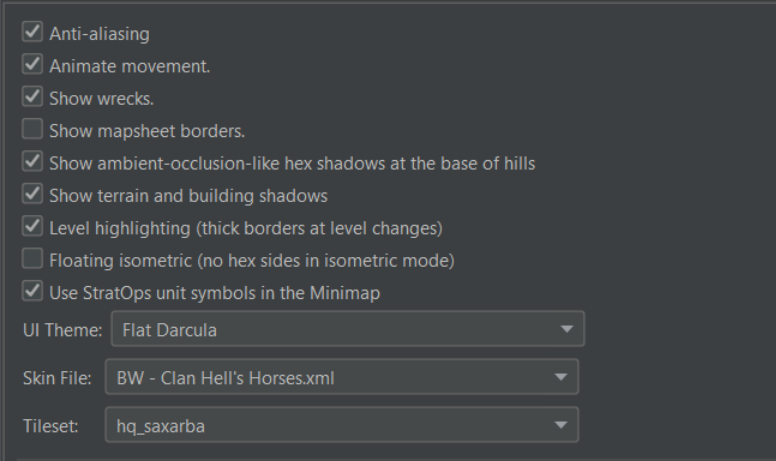 Also changing the theme under View-Change Tileset theme can had a feel of seasons to the Tilesets.

For MekHQ we’ve got a chunk of bug fixes and a few QoL new features. See the impact of the war crimes in Abandon ship! first hand in MekHQ.

You can get them here