Going to start this off with a very important statement. As mentioned in the 49.8 Dev release notes this release is improved for stability but still isn’t where we want it.

We know from experience that when we say this players generally stay away. But you can run both a stable release (0.48.0 or good dev release 0.49.7) you just need to keep them in seperate folders. Remember that MekHQ campaign files aren’t backwards compatible so if move your campaign from an earlier version to this you can’t go back. But you can keep backups and play in both versions to see the difference.

What we need most is players to continue to test multiplayer in MegaMek specifically looking for disconnects and players to test the unofficial SimFire and SimPhysical unofficial options.

While development in general slowed over the summer we do have a lot of stuff done in the last three months. Some highlights are:

Here is an example of the new General Tab. 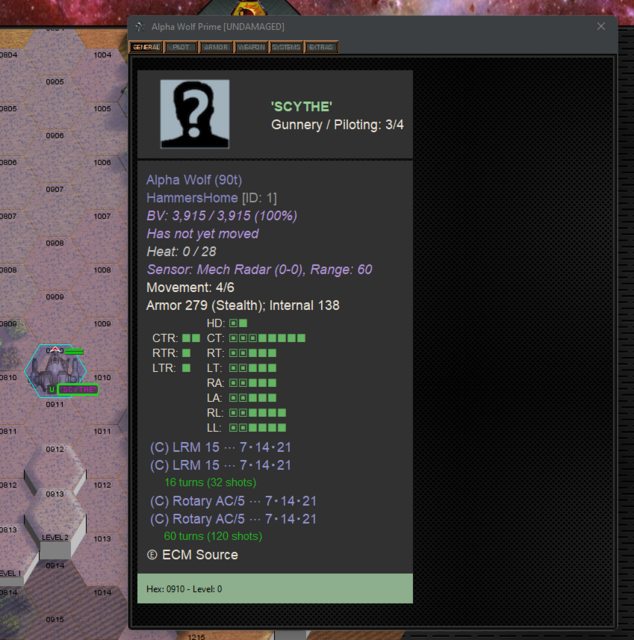 The flexible deployment zone is a huge improvement and is detailed here. 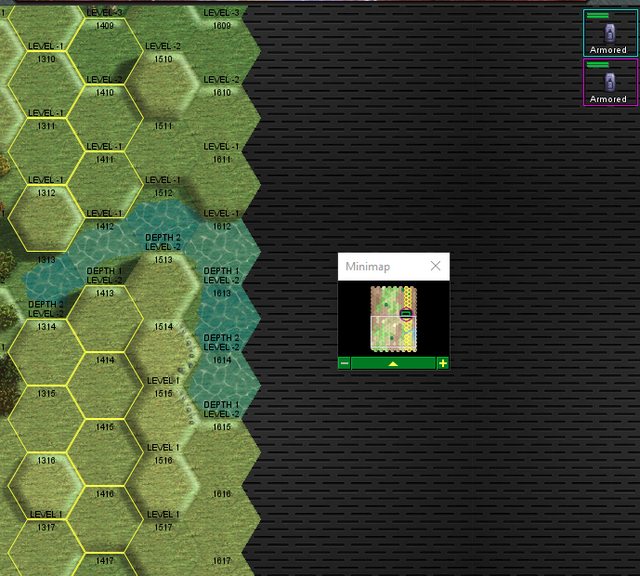 If adding Fluff images you can now place them into the folder as listed. You’ll need to create these folder in this format and it is case sensitive. Vehicles covers all vehicles except convention aircraft We are close to having a AS Converter in MegaMek and hope to have it for the next dev release (49.10). You can see a preview below.

We’ve completed a huge BattleArmor project that aligns us with the MUL’s new structure for BattleArmor. Meaning almost every suit now has a 4/5/6 person option. The next major data project that will take quite a few months to finish is the Force Generator updated, our generator was implemented in 2018 and the MUL has had considerable updates since then, and new units. This project will update our generator files to re-align with the MUL and add the new units from the Rec Guides to the tables.

Lastly I think Single Blind is one of the biggest and funnest changes to MegaMek in years. It allows Princess to see the entire map, but the player can work under the rules of Double blind. In the \docs\Bot Stuff is a Single blind command doc that explains how this works. 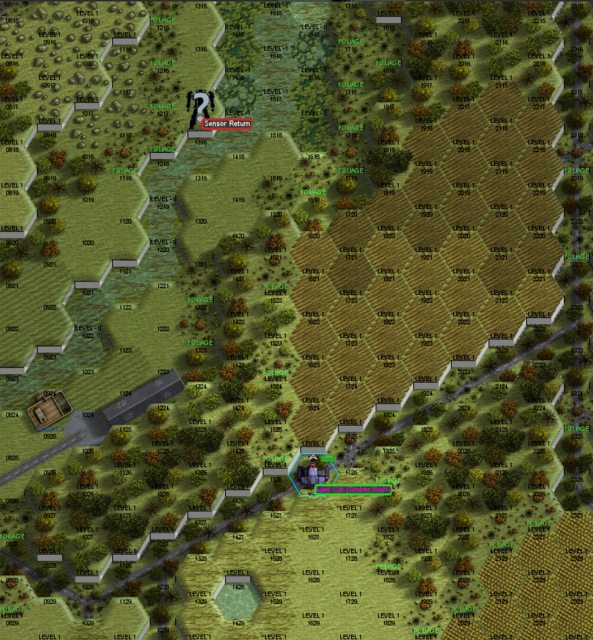 Work on the lab continues to be focused on bug fixes and a few fixes to Record Sheet printing. But we did finally add a save option to the MML exit dialog.

Things have been slow developmently with with a focus on bug fixes. But we do have one big addition - Scenario templates can now load force definition from fixed MUL file. See here for more details

Minor bugfixes only. Including a fix to how scenarios are balanced if you add extra units to them.

We are still working on the development portion of the current dev cycle. Primarily, we need to handle player Java 17 support (currently blocked by bugs in Gradle, our build language, when it comes to multi-project builds), player save game issues (currently blocked by the above and Jackson or Moshi support), and connection stability issues (there’s been regular connection stability reports since our early dev releases in this cycle, without traceable causes).

Until we resolve these issues we can’t move ahead with a new Stable, and we have no ETA for this. With a milestone of 0.50.0 we need to make sure we get it right.

We’ve updated to Java 11, which means you’ll need to update to use the 0.49.x development branches. As Java is now open source, we recommend Adoptium Temurin 11. We have a help page for Windows and Mac. Further, for Linux, you should be able to use your package manager to install Adoptium Temurin from their repository. Finally, all our automated tests (with the exception of MegaMekLab) are done with Temurin 11.

This is VERY important - We don’t support any version of Java higher than Java 11. Making sure when downloading and installing you are grabbing Java 11, Java 17 in particular breaks the programs hard!!

We are also happy to announce we have an official MegaMek Discord. This is now our primary community location for the suite, providing superior voice support, individual channels, and assistance for the official public servers. There are also the following community Discords with regular MegaMek channels, namely Everything BattleTech and Classic BattleTech. We are also on Facebook, at MegaMek BattleTech and MegaMek for our group and page respectively.

When we started the Slack, we wanted to move the MegaMek community from forums to a more interactive platform. While in the beginning the Slack had a small active community it’s just never taken off like we hoped.

We’ve made the decision to open a MegaMek Discord after seeing the success of the MegaMek channels in other Discords. Since opening the Discord it’s grown to 1900 members with 800-900 active members and is much busier and interactive than the Slack has ever been. The Discord platform has allowed us to better support players with things like voice channels linked to dedicated servers.

After careful review and discussion among the Devs we decided to close the Slack June 1st, 2022. We feel it will be more effective to focus and continue to build the community on Discord.

Please check out this workaround for Mac Operating Systems.

Please check out this document for contributing to the suite. Deadborder has us covered from land unit sprites and camos. But we desperately need sprites for aerospace units.